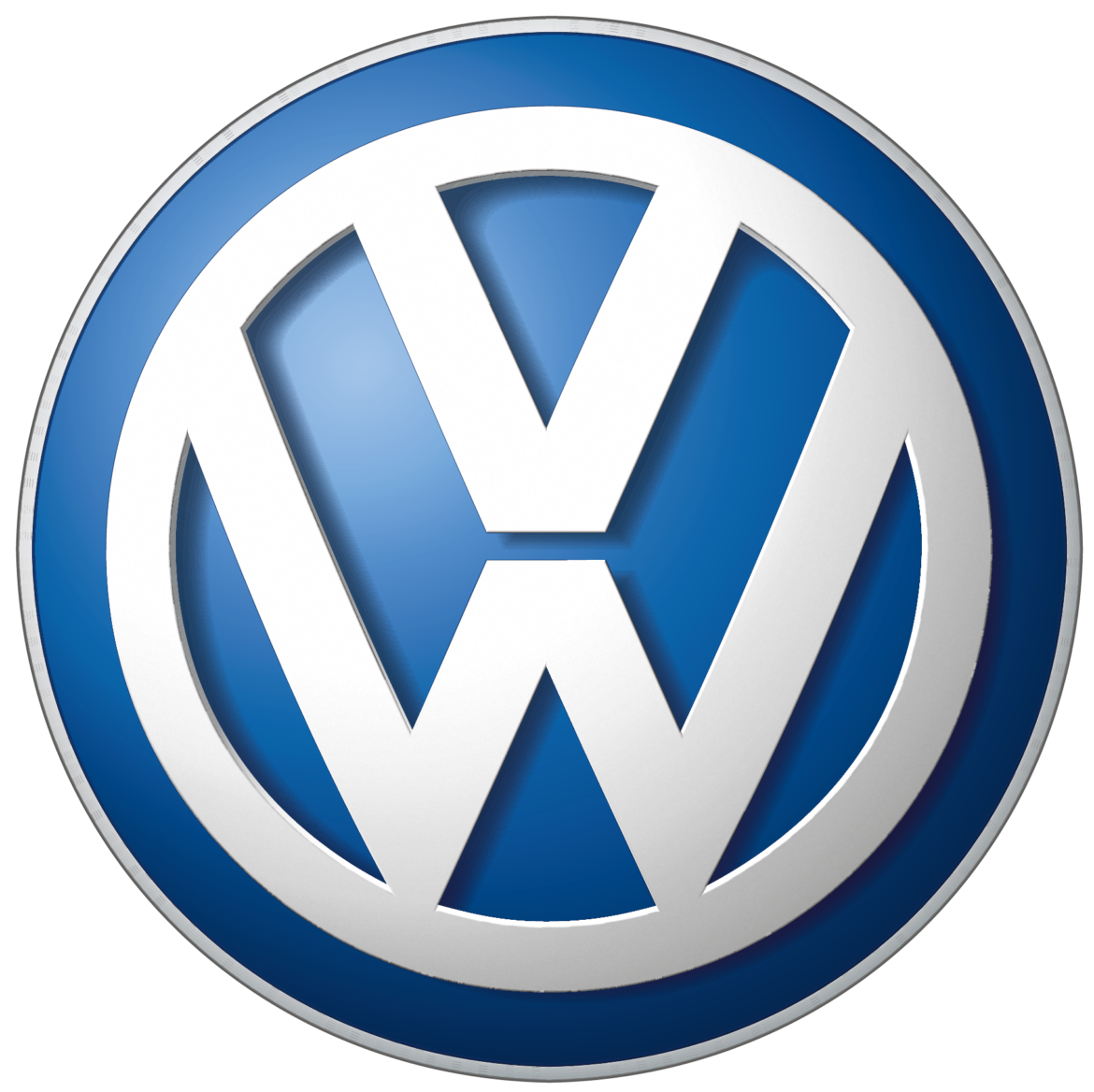 Subject:                       Volkswagen Must Pay New Hampshire Up to $35 Million for Illegally Tampering with Emissions Controls and Must Fix or Buyback Affected Vehicles.

This settlement is related to a broader settlement with EPA, the California Air Resources Board (“CARB”), and class action plaintiffs that requires Volkswagen to fix impacted vehicles and provide funds for environmental mitigation. Attorney General Joseph A. Foster announces that the State, as part of a multi-state effort, has reached agreement with Volkswagen and its related companies for consumer claims related to tampering with emissions controls.

In total, Volkswagen will pay New Hampshire approximately $6.1 million to settle Consumer Protection Act violations, up to $29 million in environmental mitigation, and many millions to fix or buy back impacted vehicles.  Volkswagen will also pay an amount to consumers for restitution.

The $6.1 million settlement for consumer claims is the result of a large multi-state effort of approximately 43 jurisdictions. In most cases, states will receive approximately $1,000 for every vehicle sold or leased in the state. New Hampshire will also receive an additional $340,000 because it actively participated in the group’s multi-state executive committee.

In addition, CARB, the U.S. EPA, and the class action plaintiffs reached settlements with Volkswagen which, subject to the State’s agreement, would direct up to $29 million to New Hampshire for environmental mitigation. Those settlements restrict the types of projects that can receive funding to those related to reducing emissions of nitrogen oxides (NOx). They also require Volkswagen to fix or buyback impacted vehicles and pay a premium of several thousand dollars to each vehicle owner or lessee.

These settlements are the result of Volkswagen’s efforts to cheat on its emissions testing by tampering with the emissions control devices on approximately 575,000 vehicles nationwide – over 5,000 of which were sold or leased in New Hampshire.  Volkswagen included software in its vehicles that could sense when the vehicle was experiencing normal, on-road conditions rather than a government emissions test. When on the road, the software turned off the normal emissions controls resulting in better performance but up to 35 times more emissions of substances like NOx. The cheating occurred across multiple vehicle models since 1996 including models from Volkswagen, Audi, and Porsche.

Nationwide, it is estimated that Volkswagen will have to pay approximately $10 billion for repairs and buybacks, $2.7 billion for environmental mitigation, and $575 million for violating consumer protection laws. Further, Volkswagen has committed to investing $2 billion over the next 10 years for the development of non-polluting cars, or Zero Emission Vehicles (ZEV), and supporting infrastructure.

Attorney General Joseph Foster stated: “The fraud perpetrated by Volkswagen and its affiliated companies is among the worst we have seen.  The deception spanned multiple companies, vehicle models, and emissions systems. It clearly shows a corporate culture designed to mislead consumers and regulators while disregarding health and environmental concerns for the sake of profits.  These settlements will hopefully convince other manufacturers to play by the rules.”