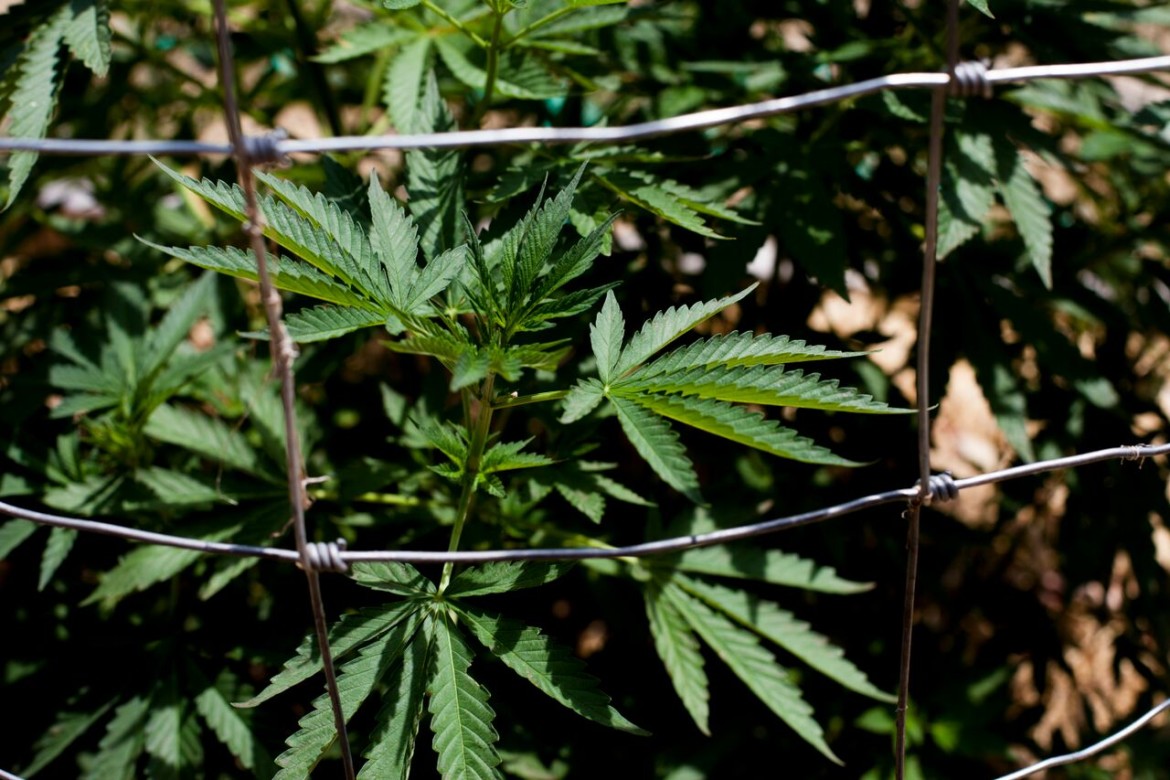 CONCORD –  The state will open its first medical marijuana dispensary on Saturday in Plymouth, but qualifying patients who selected one of the state’s three other alternative treatment centers will not be welcomed.

Sanctuary ATC will open in Plymouth on Saturday and alternative treatment centers in Dover and Lebanon are expected to open within the next three weeks, according to Jake Leon, spokesman for the state Department of Health and Human Services.

The Merrimack dispensary has been delayed, but Leon said the department has sent a letter to those patients outlining the timeline for opening its doors.

According to state law, patients must obtain the marijuana from the dispensary they originally selected, Leon said, so only patients who selected Plymouth can buy it there.

Patients can change dispensaries, but the process would take about 20 days and the Dover and Lebanon dispensaries are likely to be open by then, Leon said.

The department has sent a letter to patients and caregivers who selected the Merrimack dispensary outlining general time frames for when it will open, he said.

Attorney Paul Twomey, who represented Linda Horan in her lawsuit to obtain her medical marijuana card before the dispensaries opened in New Hampshire, said their fight was not in vain. Horan of Alstead was able to legally buy medical marijuana in Maine because she won her lawsuit before she died of lung cancer on Feb. 1.

“I’m very, very happy that patients who have been waiting for a long time will finally have the access the Legislature,” envisioned three years ago when lawmakers passed the law, Twomey said.

Health and Human Services Commissioner Jeffrey A. Meyers said: “When  the Therapeutic Cannabis Program was established by the Legislature,
it  envisioned  that people in New Hampshire suffering from serious medical
conditions  would  be  able to access therapeutic cannabis for relief. I am
very  pleased to announce that with the opening of the Sanctuary dispensary
in  Plymouth,  that  day  has  arrived.”

Meyers thanked the Therapeutic Cannabis Program staff and Sanctuary
ATC “for their tireless efforts in realizing this significant achievement on
behalf of patients and caregivers.”

Temescal Wellness, Inc., which has received a
conditional registration certificate and is cultivating  therapeutic
cannabis, will  open its dispensaries in Dover and Lebanon in the next few
weeks.  Prime  ATC,  which  is  completing  construction of its cultivation
center, expects to open its dispensary in Merrimack later this summer.

Applications for potentially qualifying patients and designated caregivers,
medical  provider  certification,  and  other information can be
found  on  the  Therapeutic  Cannabis  Program  page on the DHHS website at
http://www.dhhs.nh.gov/oos/tcp/index.htm.