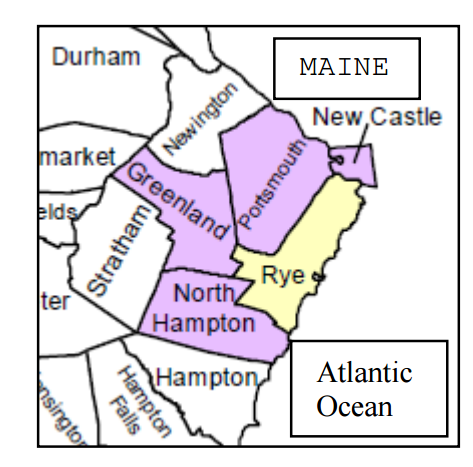 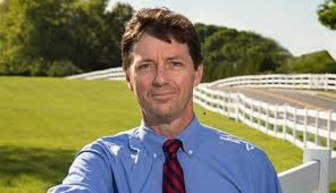 Some worried Seacoast area residents are wondering if there is something in the environment that is causing the still small number of cancer cases among children. They’ve met with state officials and urged further study to find out what if anything is responsible for a cancer cluster.

Roger Wood talked with Dr. Tom Sherman, a state legislator from Rye, who with New Castle Rep. David Borden met with state and federal officials on the concerns. For InDepthNH.org, I’m Roger Wood

From NH DHHS website: In March 2014, the Department of Health and Human Services (DHHS) was contacted by residents of Rye, NH, reporting concern about the number of cases of rhabdomyosarcoma (RMS) among children living in, or connected with, the Rye area. DHHS followed standard practices using standardized incidence ratios (SIRs) to determine whether a higher than expected number of RMS cases were present in the combined New Hampshire area of Rye and the surrounding four towns of New Castle, Portsmouth, Greenland and North Hampton (five-town area). Other adult and childhood cancers were also evaluated as part of the investigation.