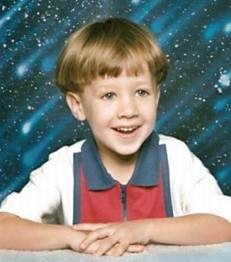 Noah Lord died at age 4 after having his tonsils removed. 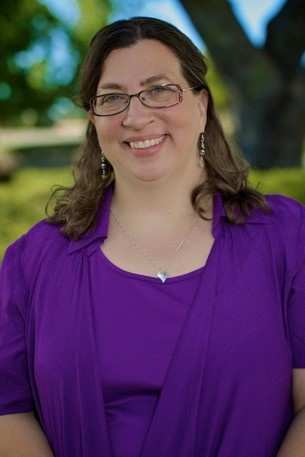 Tanya Lord of Nashua carries with her the heartbreaking understanding of the very worst that can happen when medical mistakes are made in hospitals.

Her son, Noah, died 17 years ago after having his tonsils removed at age 4. It was a Monday afternoon, June 14, 1999, and happened when the family was living in Cherry Hill, N.J.

“We had him home a couple of days,” Lord said. “We brought him back to the emergency department.”

Lord detailed what followed in Patient Safety and Quality Healthcare, and often shares Noah’s story in her work now as the director of Patient and Family Engagement for the Foundation for Healthy Communities in Concord.

“He continued to cough and refused to drink or eat,” Lord wrote in PSQH. Three or four hours after getting home, she helped Noah to the couch.

“He lifted his head, his eyes got huge, and he said quietly ‘Mommy?’ He then began to cough and bleed profusely from his mouth and nose,” Lord wrote.

She screamed for her husband to call 911. “The blood came so fast, it began to block his airway,” Lord wrote.

She remembers being too exhausted, worried about her son and not understanding hospital procedures to be a strong advocate for his care. Lord tells Noah’s story now to make her case for improving hospital care. She was a special education teacher when Noah died.

“I talk about him all the time. He’s definitely the reason why I do the work I do,” she said.

In Noah’s case, in addition to poor quality of care, there was a lack of communication and lack of partnering with her, she said.

Lord works with hospitals in New Hampshire to increase patient and family engagement in clinical care, engaging patients in their own healthcare as well as within the organization.

“It’s important for patients to be partners in their own healthcare to increase safety and quality of care and also in designing healthcare,” Lord said. People can now call their hospital and ask to become a volunteer patient adviser, she said.

“It’s pretty unique having someone in my position to improve quality. It’s pretty innovative,” Lord said. “I think New Hampshire is doing a really amazing job.”

The Foundation for Healthy Communities has created a new award in advancing patient family engagement called the Noah Award.

“What I find about Noah’s story is that it is still relevant. It was a horrific story. It didn’t make the news. It wasn’t one of these major errors,” Lord said. “It’s hard to pinpoint who was at fault. Most of the errors are system errors.”

What can patients do to keep themselves safe? “Look at the errors in the system, try to bring in the patient voice and perspective,” Lord said.

“Why Noah’s story is not so much sensational is because it’s happening every day.”