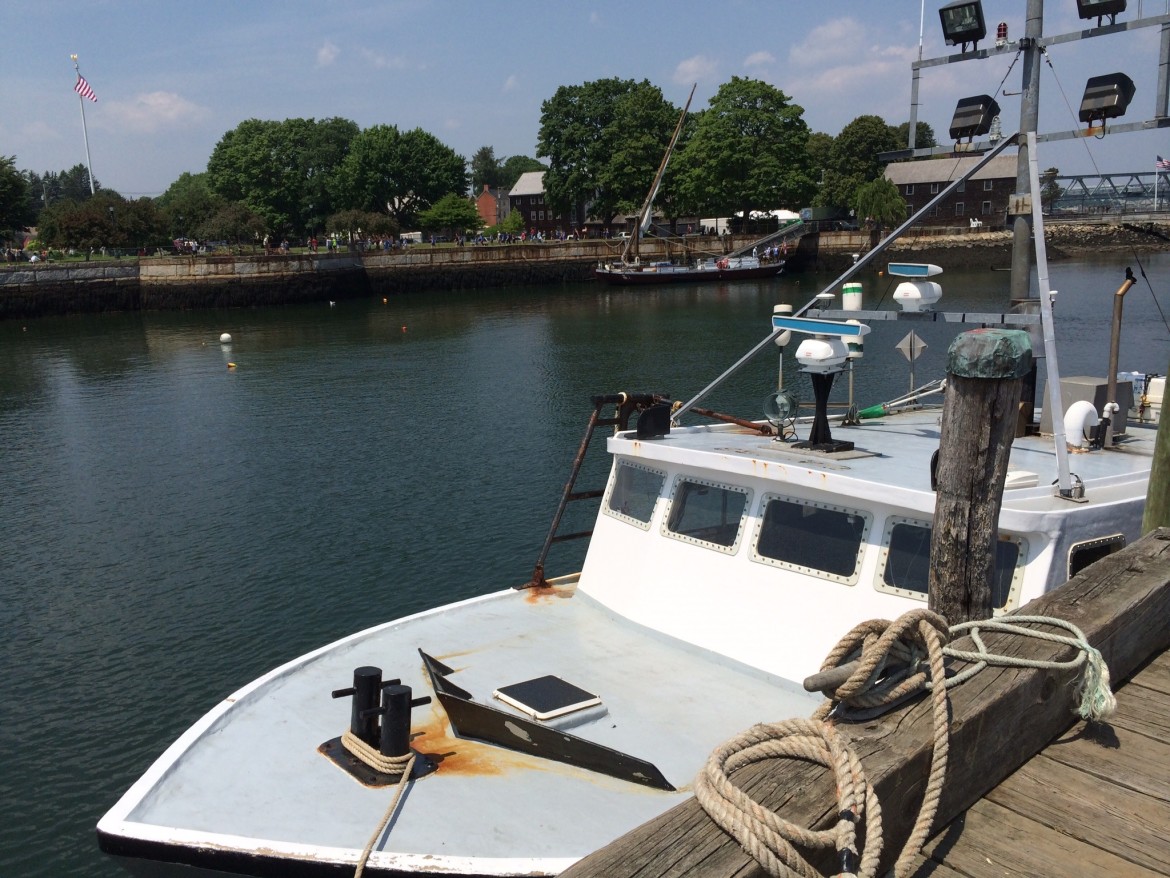 David Goethel of Hampton takes his 44-foot fishing boat out as often as he can, but it is not usually the weather that keeps the vessel The Ellen Diane in port.

Instead, it is the layer upon layer of federal fishing regulations that keep him from the fishing grounds off the New Hampshire coast.  The lifelong fisherman, along with others, has found that the amendments added over the years to the original Magnuson-Stevens Act have severely pinched their ability to make a living.

This spring the most expensive of these federal rules takes effect unless a federal judge rules in their favor. The rule requires a monitoring device on each fishing boat that tracks the day’s catch. The device costs more than $600 a day to operate so the fishermen are not only limited in their catch, but are required to monitor it as well.

The federal government, which originally promised to pay for the cost of this measurement, has reneged on that, and the entire congressional delegation has responded positively to the fishermen’s plea for help.

The latest to write to the National Oceanic and Atmospheric Administration is New Hampshire Gov. Maggie Hassan.  In her letter to NOAA, Hassan expresses dismay that the federal government would no longer incur the costs of monitoring by March 1.

Hassan said: “While I am mindful of the need for careful monitoring to ensure that accurate data is collected and regulations are not violated, it should not come at such a cost to Granite State fishermen.”

Roger Wood spoke in depth to David Goethel about the new obstacles facing the fisherman, and the hope that a court ruling might reverse the decision.

David Goethel and his wife Ellen also operate the non-profit Center for Sustainable Fisheries. He has been fishing since the age of 13.