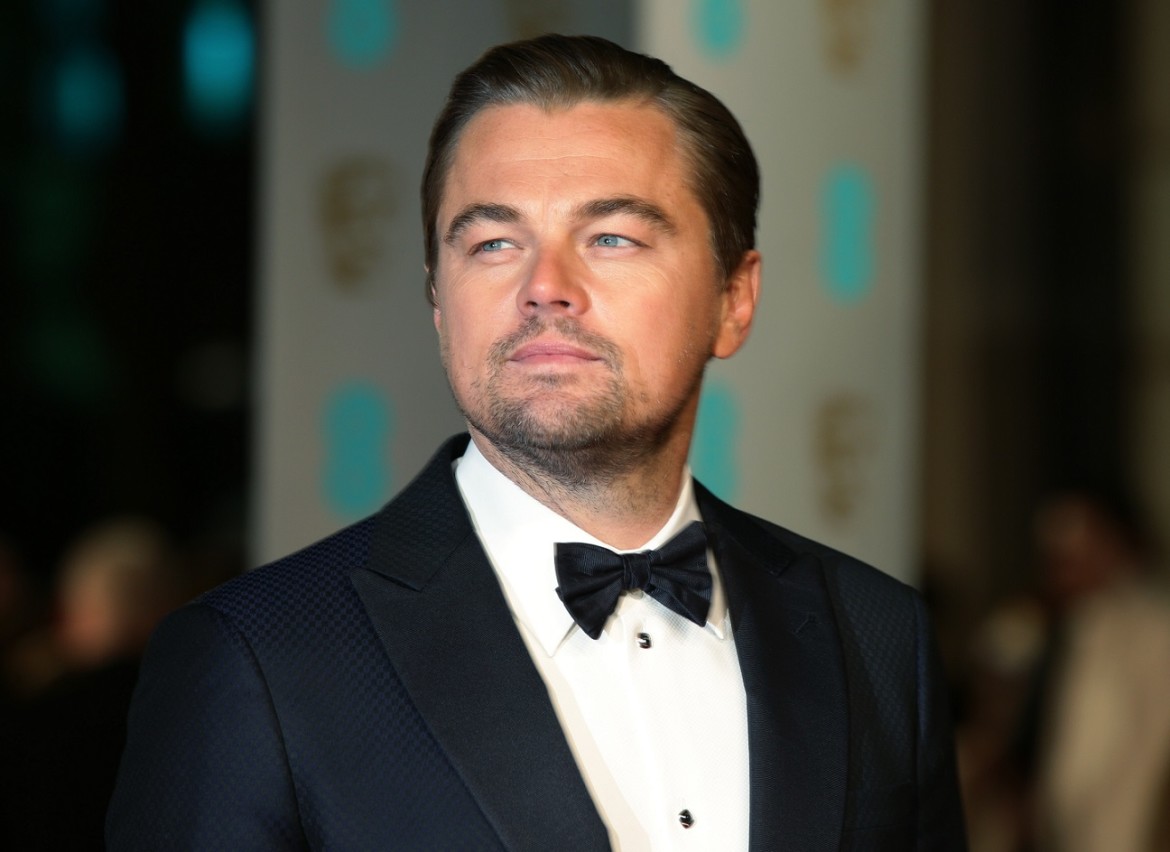 Best Actor nominee Leonardo DiCaprio has given nearly $145,000 to federal candidates and political committees since 2008.

On Sunday, the world’s biggest movie stars will once again be in the spotlight at Hollywood’s most prestigious awards ceremony. While they might be highly visible on the red carpet, though, very few would be in contention for statuettes when it comes to big political giving.

And among the Academy Award nominees who have contributed, it tends to be the old-school — and male — Hollywood hierarchy that steals the show, not the younger and more diverse stars.

Best Actor nominees Bryan Cranston (for Trumbo), Matt Damon (for The Martian) and Leonardo DiCaprio (for The Revenant), the three Americans vying to win the category, have all contributed to federal-level candidates or political committees since the 2008 election cycle. (Michael Fassbender of Steve Jobs and Eddie Redmayne of The Danish Girl may not be eligible, as only U.S. citizens and green card holders can give.) And if political giving is somehow an omen for good fortune Sunday night, DiCaprio is certain to win: He’s contributed nearly $145,000 since 2008. Damon, in combination with wife Luciana, is a strong second at $128,000.

Of the eligible supporting actor nominees – Mark Ruffalo (for Spotlight) and Sylvester Stallone (for Creed) – only Ruffalo has been a donor since the 2008 cycle.

Various branches of the Democratic Party — including the Democratic Senatorial Campaign Committee’s Grassroots Victory Project, a joint fundraising vehicle in 2014 — have done well by the Damons, DiCaprio and Ruffalo. All have given toHillary Clinton except Ruffalo, who’s given $2,575 to her rival for the Democratic presidential nomination, Sen. Bernie Sanders (I-Vt.). And the Damons have gone in big for Sen. Cory Booker (D-N.J.) who has attracted a number of celebrity contributions from the likes of Oprah Winfrey, Barbra Streisand and author Michael Chabon.

On the other hand, not a single actress up for a nomination in a leading or supporting role has donated to a federal politician or committee since 2008. Besides gender, age is a major factor separating these nominees from their male counterparts: The median age of the American nominees for leading actress is 20 years younger than that of American leading actor nominees.

Excluding those we’ve already named in the leading and supporting actor category, IMDB lists 16 male and six female stars in the films that have received nominations for Best Picture. Since 2008, the actors have given a total of $381,750, Center for Responsive Politics data show. For actresses, the figure is $20,100. Tom Hanks is the most prolific donor of either sex, having given $339,550, while Charlize Theron has given the most among the actresses, at $17,700.

What about the teams of others who make movie magic? The producers, directors, writers and distributors behind the Best Picture nominees have contributed $6.9 million in total since 2008. One director accounts for nearly half that amount: In the last eight years, Steve Spielberg contributed over $3 million to candidates and committees. Jeffrey Katzenberg, the CEO of DreamWorks Animation (Spielberg is also a principal partner of that production company), is the next heavyweight contributor, giving $1.75 million in the same time frame.

Spielberg and Katzenberg were both involved with Bridge of Spies, a major reason why that movie is the big winner in the contributions category. About 65% percent of their combined gifts went to Priorities Action USA, the super PAC that was dedicated to backing Obama’s re-election in 2012 and is now fully focused on electing former Secretary of State Hillary Clinton to the White House.

True to the stereotype of Hollywood as a liberal enclave, an overwhelming majority of contributors gave to Democratic or liberal candidates, party committees or outside spending groups, though not all donors in this world lean left. The Big Short is by far the most conservative film, with employees of Paramount Pictures having donated $81,381 to conservative political causes. From this pot, Rep. Bob Goodlatte (R-Va.), former Rep. Mary Mack Bono (R-Calif.) and Sen. John McCain (R-Ariz.) have been the big winners in the past eight years. Former Florida Gov. Jeb Bush and Sen.Marco Rubio (R-Fla.) have also received $2,700 each for this year’s presidential election.