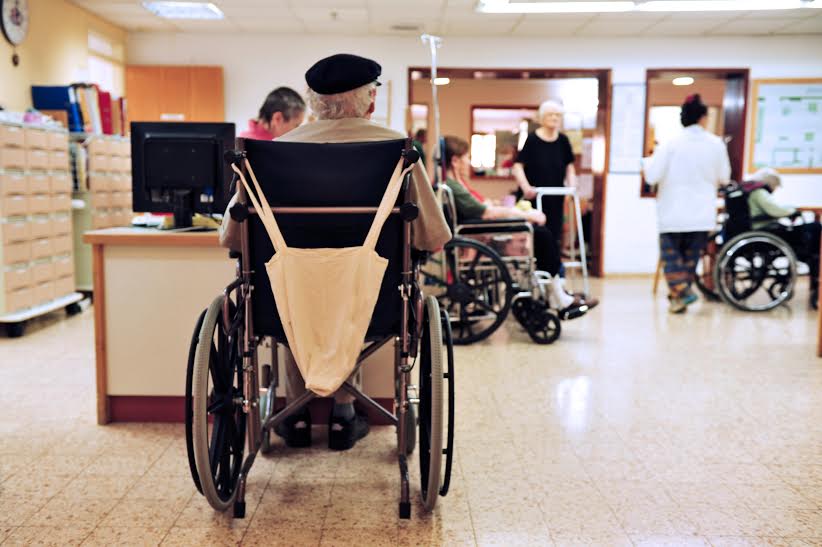 Walker’s proposed Nursing Home Accountability Act seeks to link the Centers for Medicare and Medicaid Services’ (CMS) quality ratings to loan eligibility by ensuring that new federally backed loans go to facilities with a demonstrated commitment to quality care for their residents, according to Walker spokesman Kyle Hall.  Walker is a North Carolina Republican.

Hall said Walker’s previous experience as a pastor had given him familiarity with area nursing homes, and a story by a local reporter using data from the Center for Public Integrity prompted the representative to take action.

“Our local Fox affiliate did the story on the one-star facility that got a HUD-backed loan we have here in our district in Greensboro,” Hall said.  “That inspired him to look into this issue.”

Under the proposed legislation, if a nursing home receives an overall quality rating of 2 stars or less out of a possible 5 stars for 30 consecutive months, the nursing home will be ineligible for any future mortgages guaranteed by HUD.

The quality ratings are an important part of the government’s Nursing Home Compare website that is used by consumers to evaluate prospective nursing homes for family members.

Nursing homes are inspected every 9 to 15 months, according to CMS.

Walker wanted to bar from the program nursing homes that had provided sub-standard care for two inspection cycles, Hall said.  The legislation’s 30-month threshold  would give facilities sufficient time to improve the quality of care.

“Upon initial review, AHCA has concerns with this legislation that we would like to discuss with the Congressman,” Porter said in a statement. “Because skilled nursing centers use these loans for improvements that enhance patient care, we would not want to see centers that need the loans the most prohibited from receiving them.”

This story is part of Health. Click here to read more stories in this topic.

Don’t miss another Health investigation: Sign up for the Center for Public Integrity’s Watchdog email.

Cheryl Phillips, senior vice president for public policy and health service at Leading Age, a group of non-profit aging services providers, concurred with Porter.  Her initial impression, she said, was that the proposed law is too blunt a measure that could have unintended consequences for individually-owned nursing homes in economically depressed or remote areas.

In those communities, nursing homes are often one of the only health care options  for seniors and a major employer, according to Phillips.

“I don’t want to support low-performing nursing homes, but I’m not sure that a fiscal stick that punishes them further is the right solution,” she said.  “In this kind of sweep, you would also impact homes that are hanging on by the skin of their teeth.”

The Center analyzed monthly ratings data from 2009 to 2011, finding that 12 percent of nursing homes had an overall quality rating of 2 stars or less for 30 consecutive months

The Center investigation found that 240 nursing homes across the country received nearly $2 billion in mortgages guaranteed by HUD the month after receiving the lowest possible 1-star rating for overall quality of care from CMS.  For close to 30 percent of these nursing homes, the loan was at least their second HUD-backed mortgage.  The value of those earlier loans was close to $500 million, the Center found.

The Center’s series was the recipient of The Joseph D. Ryle Award for Excellence in Writing on the Problems of Geriatrics from the National Press Club.

This story is part of Health. Click here to read more stories in this topic.